The SPL Iron mastering compressor has the kind of sonic flexibility and outstanding sound quality that world-class mastering engineers need. 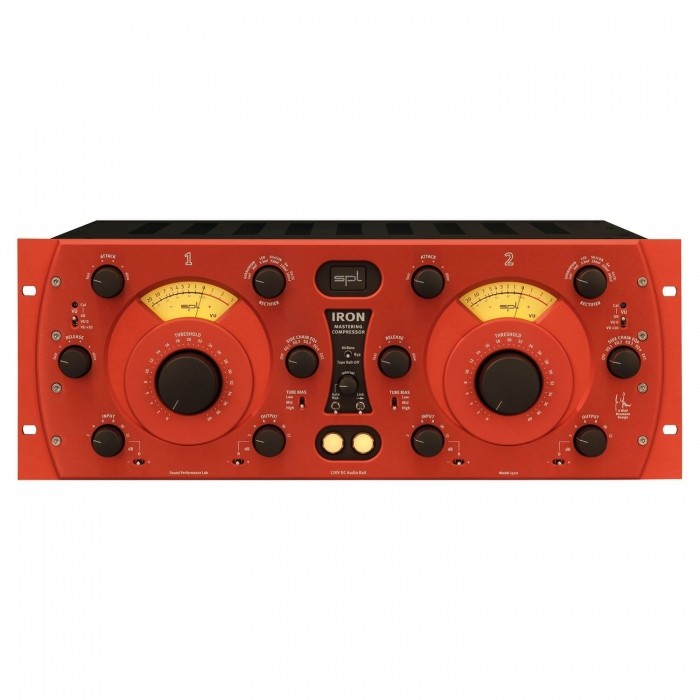 The IRON mastering compressor is not a copy of a classic unit, but rather an original concept in itself. Our goal was to conceive a compressor that provided a pleasant, melodic-sounding, transparent compression, inspired on the vintage compressors of the radio era. And we wanted it to be versatile enough to adapt perfectly to the needs of modern mastering studios.

Thus, the IRON combines not only the sonic virtues of legendary vintage tube compressors with the advantages of the High Dynamic 120 V operating voltage in a single unit. It also sets a new benchmark in terms of tube compressor technology, with the innovative implementation of a parallel dual-tube circuit. 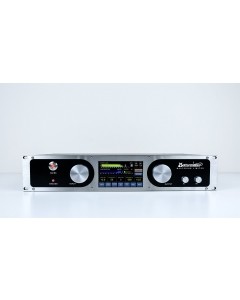 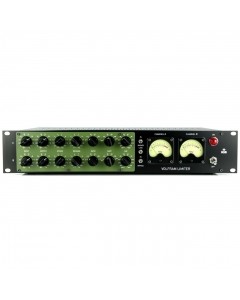 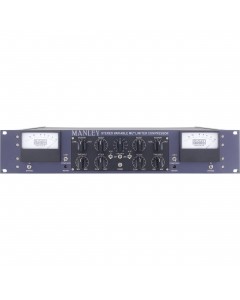 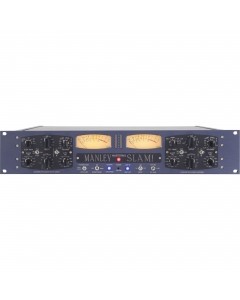 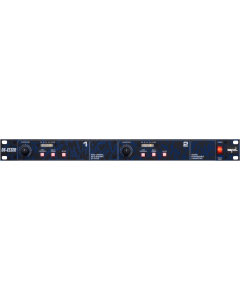 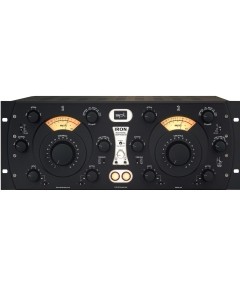 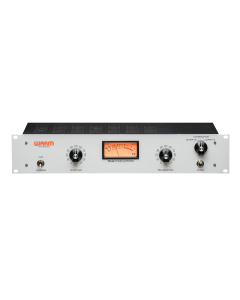 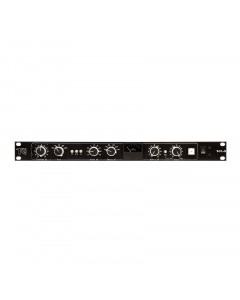 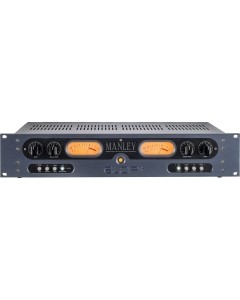 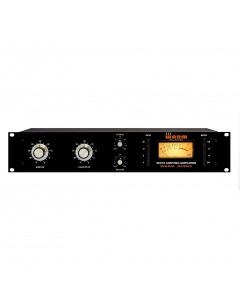 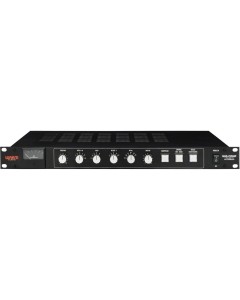 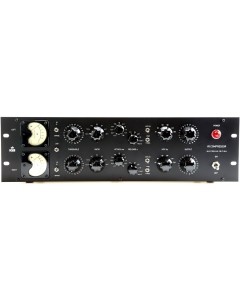 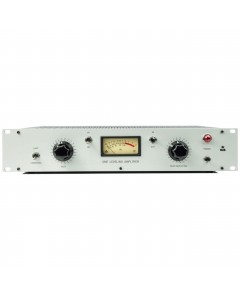 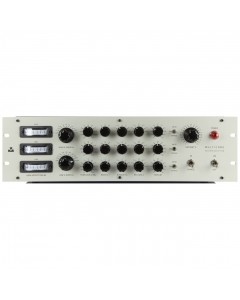 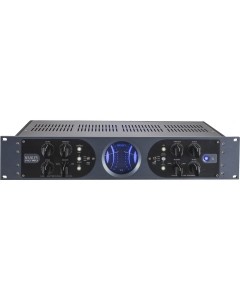 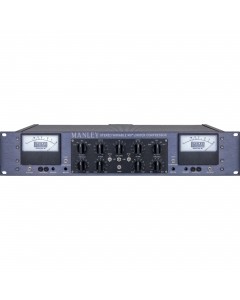 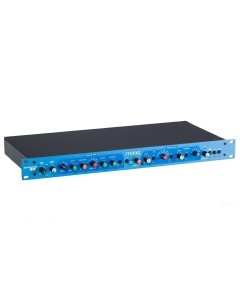 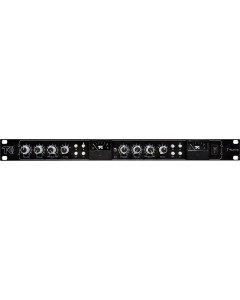 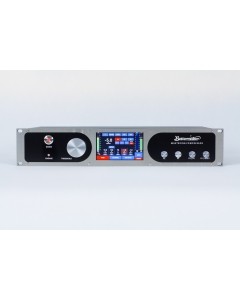 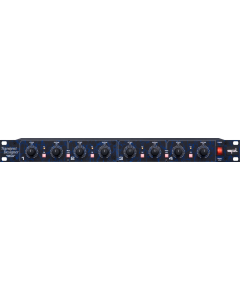 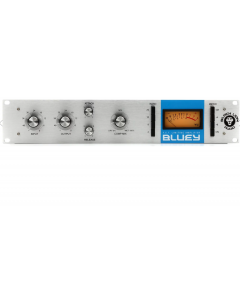 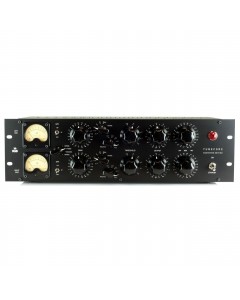 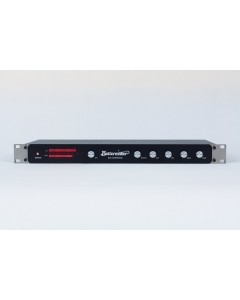